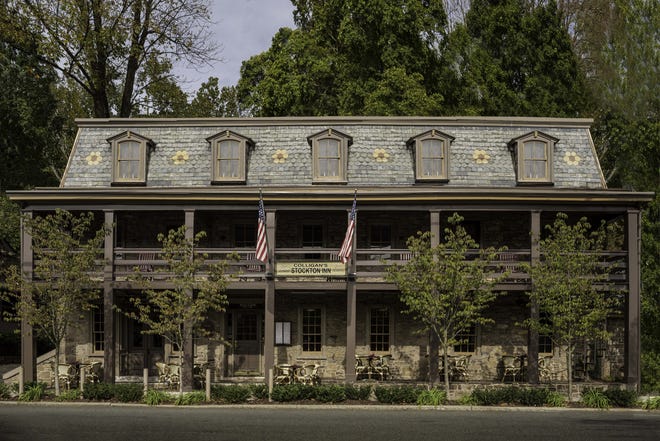 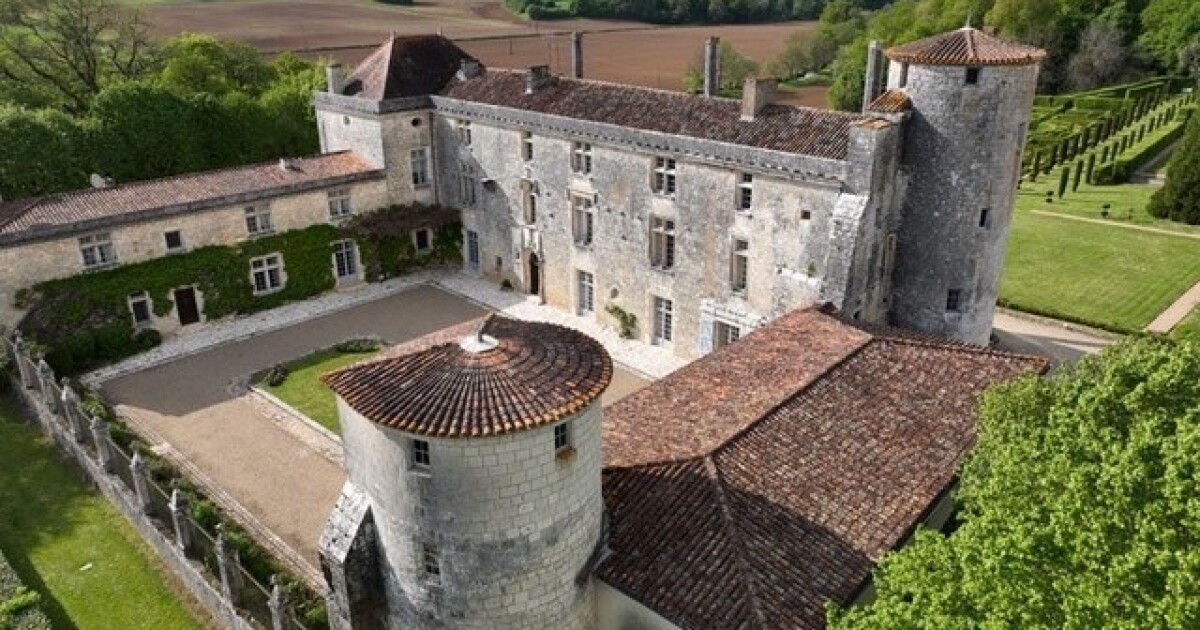 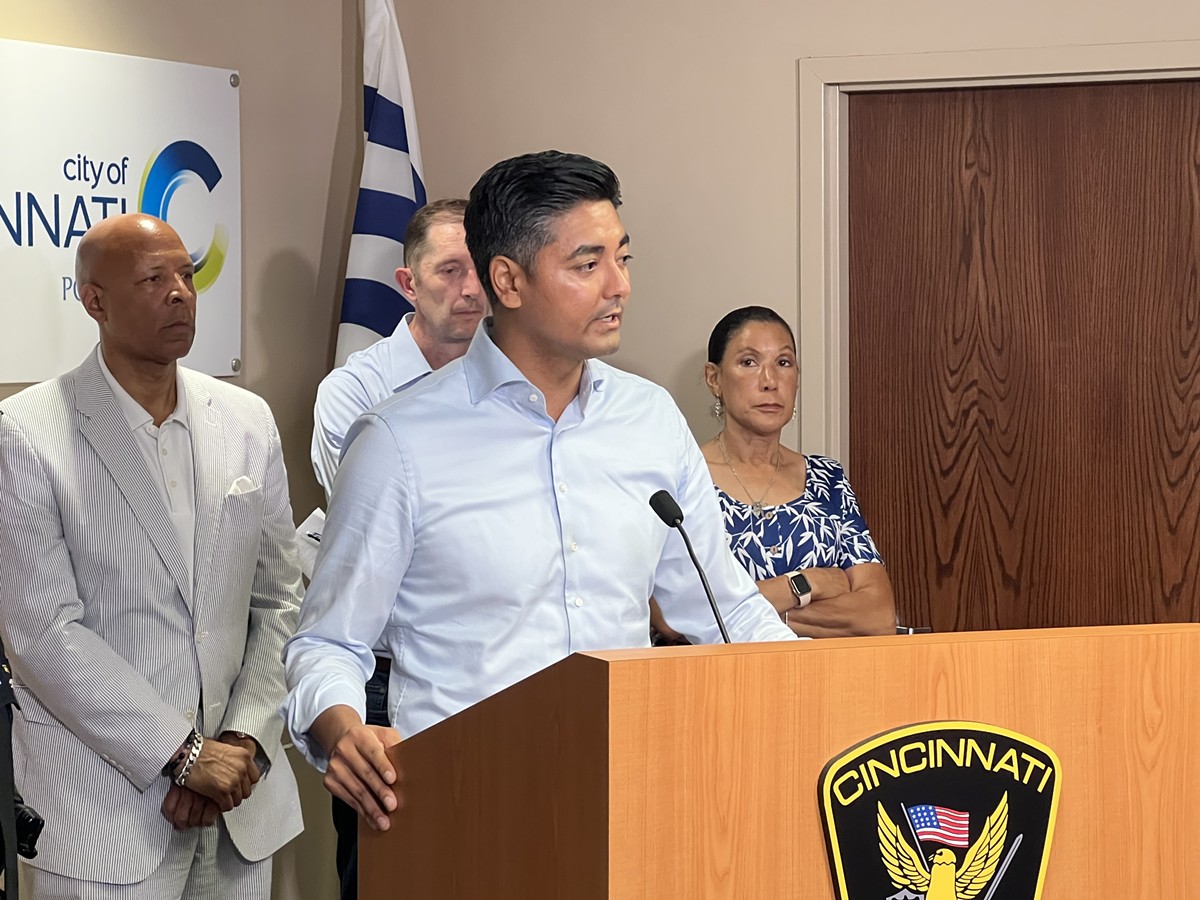 Days after the Central Consumer Protection Authority (CCPA) banned hotels and restaurants from levying service charges, owners of several restaurants in Kolkata claimed that they do not impose such a levy.

Noting that charging a service charge is “inappropriate” and a ploy to “pinch customers’ pockets”, city-based restaurateurs also said it was “counterproductive in a price-sensitive market”.

Peter Cat and Mocambo owner Nitin Kothari told PTI that “no service charge” is charged at his restaurants in addition to the price of food items listed on a menu.

“We do not charge anything as a service charge. We always try to provide quality service to customers at all of our restaurants and never charge anything above the listed rate. If customers pay a tip amount to members staff after being satisfied with the service, it’s up to them,” he said.

“A service charge could be a trick to pinch customers’ pockets in a price-sensitive market.”

Oudh 1590 and Chapter 2 owner Shiladitya Chaudhury claimed his restaurants never levied a service charge because he felt it was “an inappropriate way of charging customers”.

“If customers are satisfied with our service as well as the food and consistency in handling guests, they will be happy to pay our stewards. Customers may be annoyed with a service charge as they are well aware of the goods and services tax (GST) they are paying.”

The chairman of the East India Hotel and Restaurant Association, Sudesh Poddar, said luxury hotels and fine dining restaurants ‘do not charge anything as a service charge here, although their prices may be different. .

He also said that “most city and state hotels and restaurants don’t charge a service tax.”

On July 4, the CCPA released the new guidelines prohibiting hotels and restaurants from automatically or default charging service charges on food bills. It also made clear what steps consumers can take if the guidelines are breached.

Consumers may file a complaint in writing or electronically with District Collectors who are empowered to investigate or inquire into such complaints and submit a report to the CCPA.

Megha Mitra, associated with a film production house, said tipping stewards after a lavish lunch or dinner is voluntary.

“If we value service in a restaurant and try to save money for those who serve food. So that can’t be subject to scrutiny,” she added.